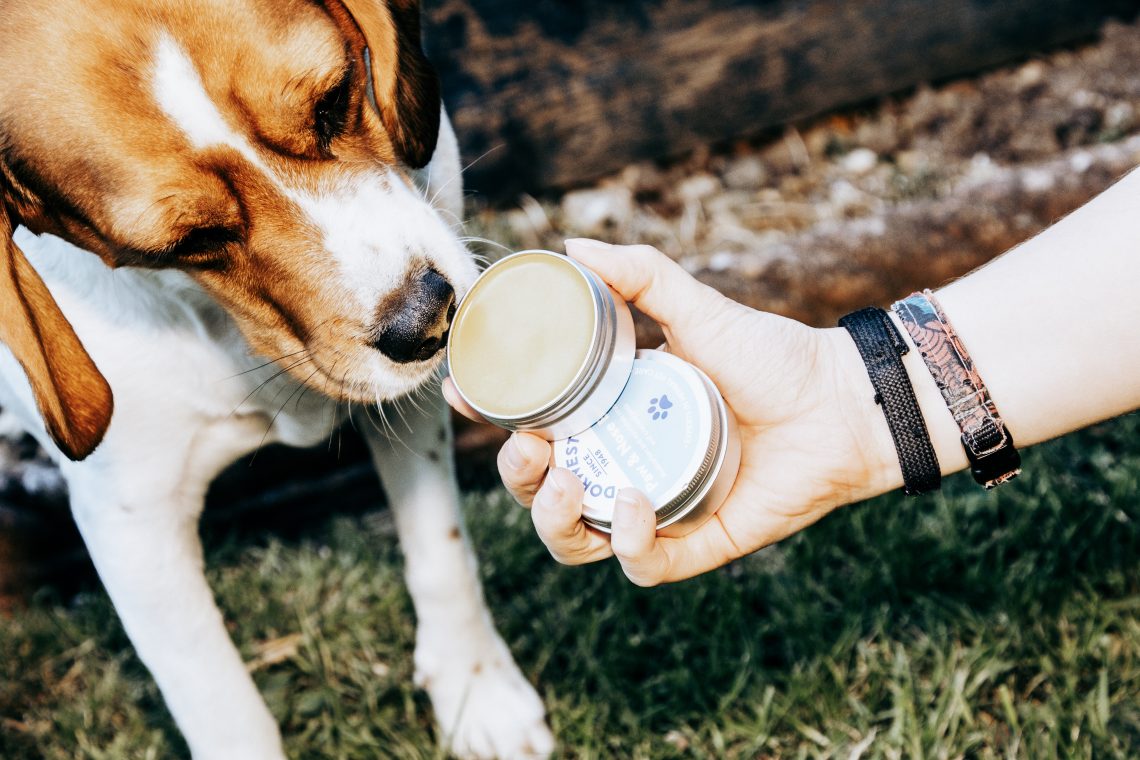 Recently we took a trip to Bestsy’s Raw Food HQ, we were lucky enough to get our own sample pack of their food, but also some Dorwest paw balm and skin balm to trial and review. We always find reviewing new products incredibly exciting, not to mention the fact it’s a paw and skin balm, two things we use very frequently in this house.

When we first opened the tins Parker couldn’t keep her nose out, and I think she actually enjoyed trying to eat it more than she did on her paws. The paw balm smells incredible though, and both balms are completely lick safe, so we didn’t worry too much when she began trying to eat them (don’t worry though, we didn’t actually let her eat them). 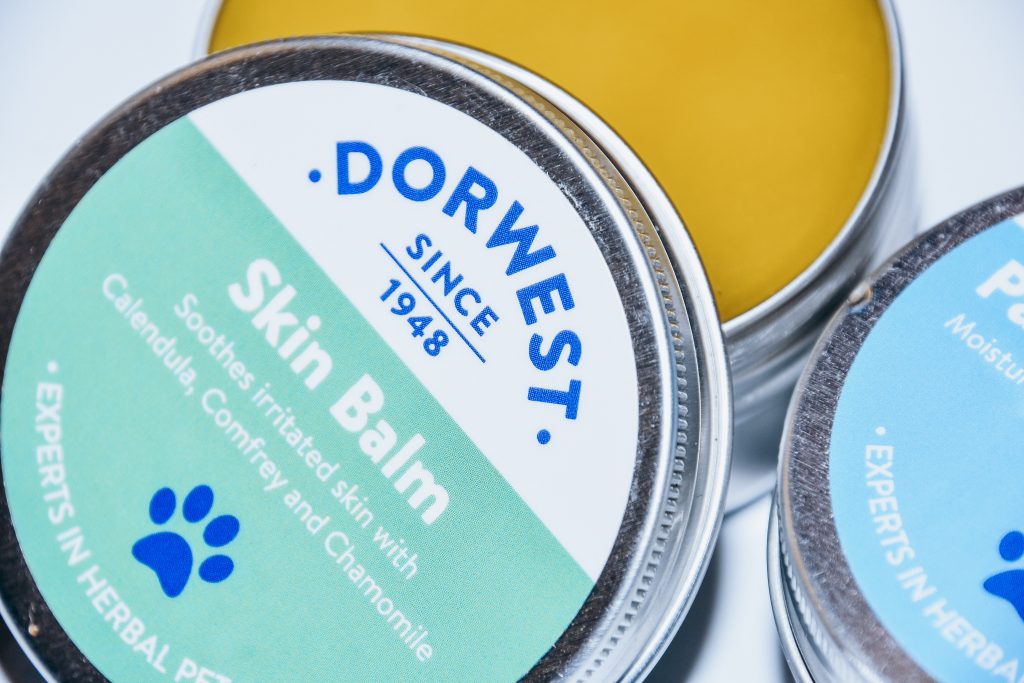 Stark ended up being the main tester for these two, mostly because Parker still has very soft paws being a pup, and amazingly doesn’t seem to get many irritating patches of skin, even though she does parkour more than any other dog I’ve seen. She also licked the paw balm straight off of her paws whenever we put it on. Stark suffers regularly with cracked and dry paws, as well as getting a couple of grazes when Parker decides rough play is a thing.

We applied the paw balm regularly over a couple of weeks to her pads, and we also used the skin balm on a small inflamed area of skin she had for just over a week. I will be honest, Stark did also enjoy the taste of the paw balm and would regularly try to lick it off. Luckily for us she wasn’t as successful as Parker. She really enjoyed having the paw balm on, as I really think it helped to soothe her tired paws, especially after the warm weather we’d been having.

As you can see in the pictures it completely cleared up her dry paws, but also the large cracks on her pads. The same happened with the skin balm, it only took a few days for her skin to completely heal, and the balm helped soothe it, as when it was on she wanted fuss over it much less. I do also feel it helped the skin to heal quicker.

The tins we got are roughly the same size as the travel vaseline tins, so are great for carrying with you when you’re out and about. You also don’t need to use much, they go a long way with just a little used, so these tins will last you ages. 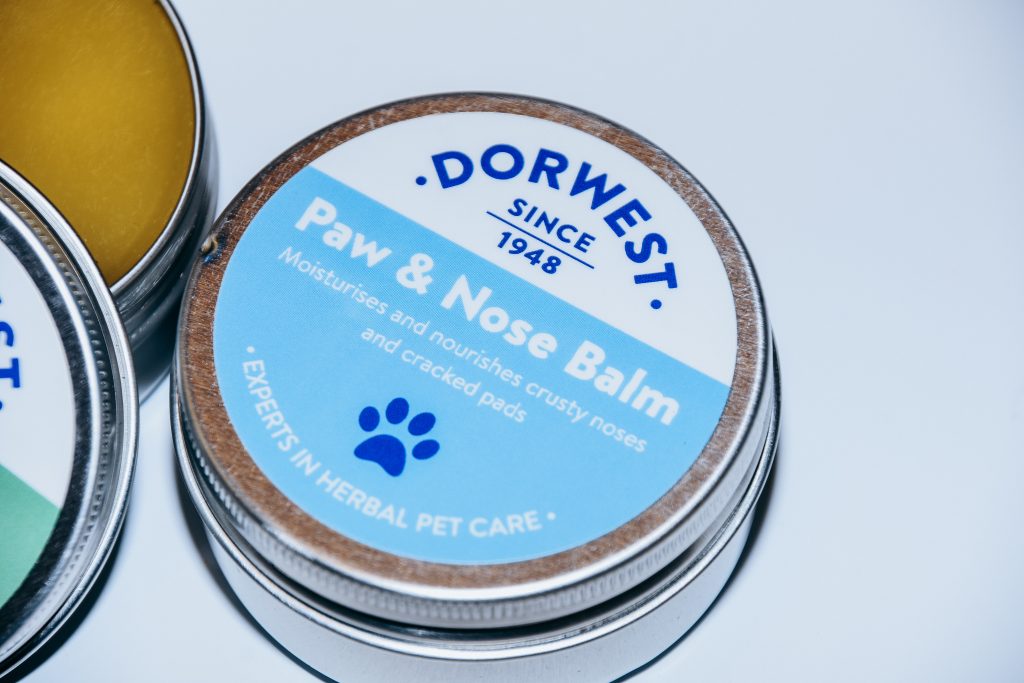 What we also love about Dorwest is they use all natural herbs and ingredients in all of their products, making them lick safe and not harmful for the environment or the pups.

I would definitely say that the Dorwest balms are great value for money, as well as being a top quality product. Would we buy them again? Definitely.

Each balm is £9.95 and you can buy them from Dorwest directly on their website here.

NOTE: These items were gifted to us for review 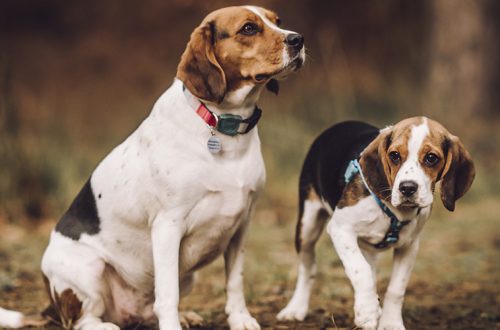 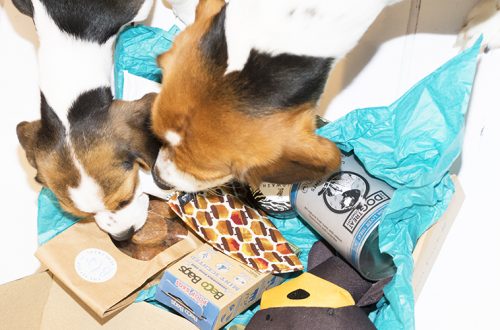 The Pawfect Gift For Your Pup 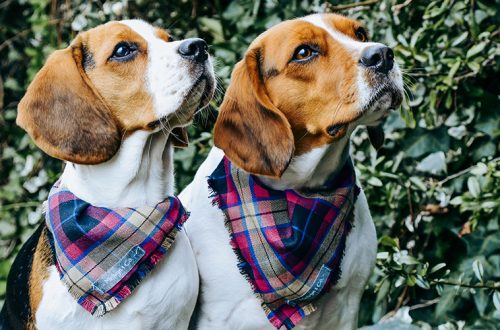 We're Stark and Parker, and we write this blog with our mummy Annie, who is also known as The Next Avenger. We write about all the doggy products we've tried, places we've been, our experiences growing up and lots more!